On Saturday, October 24th, Matt and I made the trek out to Grand Valley State University in Allendale, MI to run the Laker Homecoming 5K. Matt received his bachelor’s degree from GVSU and had been interested in running this race in the past, so we finally made it work. Matt signed up online a few days before the race, but I held off.

It had been three weeks since the Twin Cities Marathon and my recovery status was still a bit questionable. My first few post-marathon runs were not great. I ran a few miles six days after the marathon and felt my hamstring from the start. IT band/knee pain hit after two miles and shut me down shortly after that. IT band issues became a problem for me following my first marathon, so I wasn’t surprised that it happened again after my second marathon. I got a massage and tried running again a couple days later, but the same thing happened. I realized I needed more recovery time and took six more days off. My hamstring didn’t bother me much during runs after that, but knee pain still made it hard to get past three or four miles. I kept doing squats, lunges, and other hip/glute exercises in hopes of shaking the issue, and finally ran five pain-free miles 18 days after the marathon. That run made me feel like I could handle a 5K a couple days later, so I decided to sign up in person the day of the race.

The 10:00 a.m. start made it doable to make the 2.5-hour drive the morning of the race, but it meant leaving home at 6:30. When we got to the campus, we went into the Kelly Family Sports Center for registration/packet pickup. The building features an indoor turf field surrounded by a track. It’s a really nice facility.

Inside the Kelly Family Sports Center.

Posing near the finish line before the start of the race.

The race started in the street outside of the building. With a gun start, Matt and I made sure to start near the front of the crowd of nearly 300 runners.

People gathering near the start.

Matt, me, and another happy dude waiting for the start.

Despite a little wind in spots, we were pretty lucky weather-wise as the rain held off and it was around 60 degrees. The course was almost entirely flat and took us through the campus, which was especially pretty with all of the fall colors. 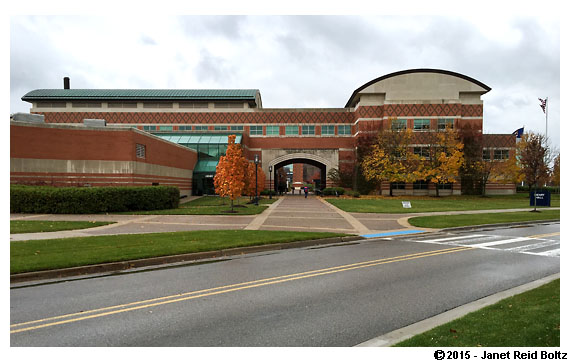 One of the buildings we saw as we ran through the campus.

We ran by this clock tower during the race too.

I really didn’t know how to pace myself. I knew I shouldn’t run all-out a few weeks following the marathon. It had been two months since I had done any 5K-pace speedwork. I figured I might aim for half marathon pace. That lasted for the first mile as I gradually sped up through the race. Matt and I ran near each other most of the time, and I felt pretty good for the first couple miles. As I pushed the pace, I started to feel it during the last mile. With a little over a quarter mile left, I passed a guy. As I did, I heard him say, “Oh God.” His pace suddenly picked up and he sped off. Apparently he didn’t want to get passed by a girl. If that’s what it took to motivate him to finish strong, I’m glad I could help…I guess.

The race finished with a partial loop around the indoor track. I finished in 22:28, which is about a minute slower than my PR. It’s probably faster than I should have gone, but it seemed to work out just fine. Although I was winded at the end, my hamstring and knee were fine – nothing hurt. Hopefully that means I’m pretty much recovered from the marathon.

After grabbing a bottle of water, I headed to the locker room to shower since we planned to hang out on the campus all day. When I saw the results, I was listed as the ninth female and second in my age group. Age group awards were only given to those who placed first. I didn’t get one of the cotton shirts since I had registered in person, but Matt got one.

“Once Upon a Laker” was the homecoming theme.

We enjoyed the post-race pancake breakfast with a couple of Matt’s friends from college, then hung out with them for a few hours as we hit some spots around campus. It poured for a while, so we were really lucky that it held off during the race. When the rain stopped, I wanted to grab some quick photos in the arboretum. It was absolutely beautiful. 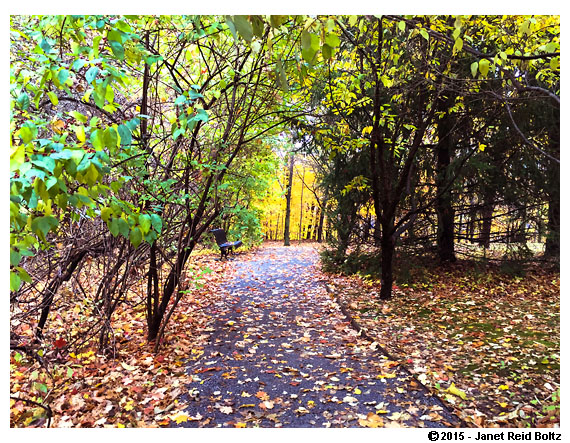 The fall colors looked great despite the dreary day.

A pretty spot in GVSU’s arboretum.

We took in a women’s volleyball game with Matt’s parents and went out to dinner together, then Matt and I drove to our hotel in Grand Haven. With beautiful weather forecasted for the following day, we wanted to check out the fall colors in the area. Here are a few highlights: 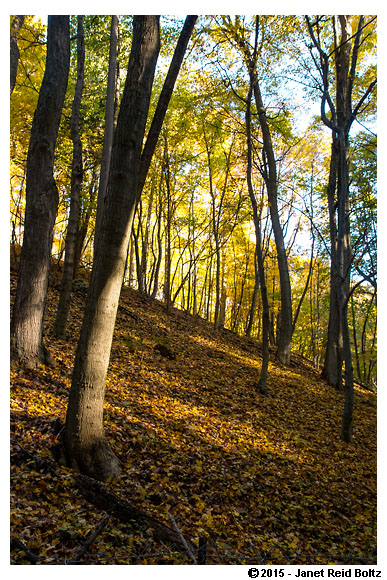 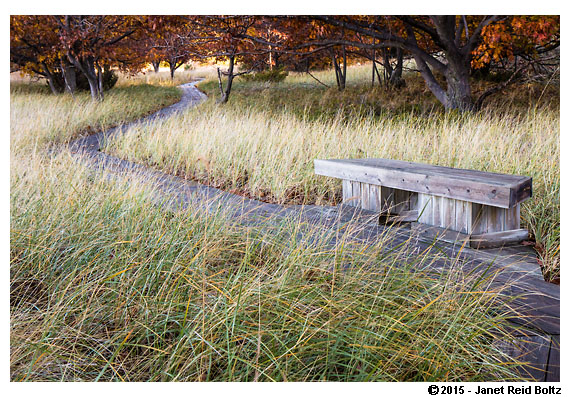 One of my favorite photos from the day – Rosy Mound Natural Area. 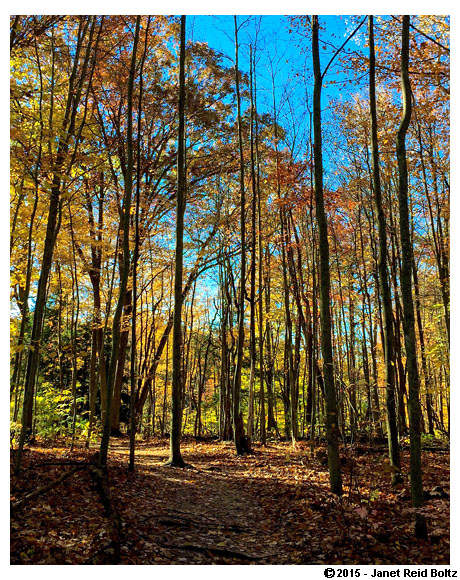 Another from Hemlock Crossing.

Between the race, homecoming activities, seeing family/friends, and taking in some fall colors, we had a really nice weekend trip to the west side of the state.